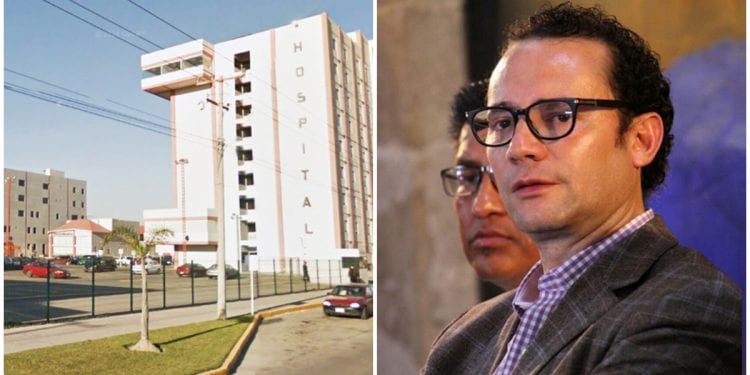 The Mayor of the city council, Oscar Valle Portilla, declared that three companies compete to obtain the contract of medical services for the workers of the mayor’s office; however, in the transparency platforms available there is no information on that.

“Let me tell you, yesterday we had the technical proposal meeting, three companies showed up, they made their technical proposals, it’s a Monterrey company, one from the city of León and another from Mexico City, and right now we are going to do the process of analysis of the proposals for later, on Friday we can give the ruling, we go very well with that tender”.

La Orquesta  could verify that neither in the section of transparency in the web page of the municipality of San Luis Potosí, nor in the State Commission of Guarantee of Access to Public Information of the state of San Luis Potosí (Cegaip), is any record of any call for the acquisition of that service.

What can be corroborated in the Cegaip, is that the last contract that was signed with Medical Investigations of Potosí was for 21 million 298 thousand 992 pesos, and covers from January 1 to February 28 of this year.

In addition, although he was questioned about the contract to purchase fuel, the official refused to give details about it despite the fact that the service has not been tendered and the monthly expense for this concept was increased between the months of December 2018 and January 2019. In addition, the Commission’s file also guarantees that the purchase was made by direct award.