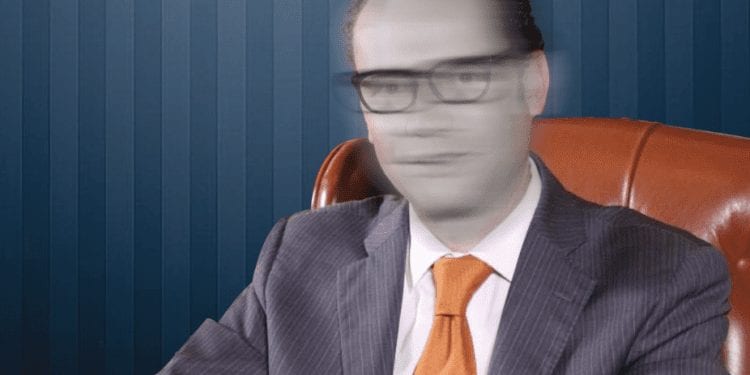 The administration of Xavier Nava Palacios systematically fails to comply with the transparency rules that the laws of San Luis Potosí protect. According to official reports, in just four months, the City has received at least 16 complaints for breach of its obligations regarding transparency. Of these, only four have been solved, while the remaining twelve are pending resolution.

By a request before the Cegaip it was possible to detect the series of anomalies. According to the organ of access to information, from October 1 to December 31, 2018, a total of eight complaints were filed against the municipal government for breach of transparency obligations, which are labeled within the following folders :

In January 2019 the lack of transparency continued to rise. On the page of the Cegaip there is evidence that only in the first month of the year there were eight other complaints against the municipal administration of Xavier Nava for the opacity regarding information that should be public.

The files are the following:

None of the previous complaints has been resolved by the authorities. The respective information can be consulted in the following link.

In addition,there are  three complaints against the City Council of the capital for the dissemination of personal data.

A NEGLECT OF HISTORICAL PROPORTIONS

Although Xavier Nava showed off as a break with respect to old bad policy practices, the hard data indicate that, on the contrary, the lack of transparency is greater than that of his two predecessors.

As it also appears in Cegaip, the administration of Ricardo Gallardo Juárez did not receive a single complaint during his term in the municipal government (2015-2018) regarding issues of transparency or dissemination of personal data.

For its part, during the administration of Mario García Valdez (2012-2015) there was a citizen complaint for the dissemination of personal data, which led to an ex officio investigation that sanctioned several public officials. On that occasion, the city council headed by the now general director of Conalep was signaled for giving personal data of the citizens to Inteltrafico, the private company that they hired for the management of the photomultas.

In comparison, in just four months the Navista City Council exceeds its predecessors exponentially with the aforementioned 19 complaints: 16 for breach of transparency obligations and three more for violating the privacy of citizens.

AN EMPLOYEE OF TRANSPARENCY … WITHOUT EXPERIENCE

The head of the Transparency Unit of the municipality of San Luis Potosí, Pammela Méndez Cuevas, lacks work experience in the area, which could explain the imbalance that exists in this concepto, which is so important in the public service. In her trajectory she  does not count on antecedents in protection of personal data.

According to information obtained through the Oficina Oficial Mayor, with the application 00004019, Méndez Cuevas has a degree in Law and in none of her previous jobs she carried out functions related to access to information, but of a legal nature and provision of services.

Since his rise to power, Xavier Nava has been questioned about the staff he has chosen to handle the functions of the City Council; a network of favoritism and nepotism  that has replaced the meritocracy for a scheme of dubious effectiveness as reflected by the results in this first stage of his government.

In mid-October, Xavier Nava installed a Transparency Committee for the capital of San Luis Potosí. During the event mayor criticized the previous administration for alleged debts pending on the issue, but as official reports indicate, the reality is different.

LXII Legislature: they lie about their salaries and hide, even their gender! 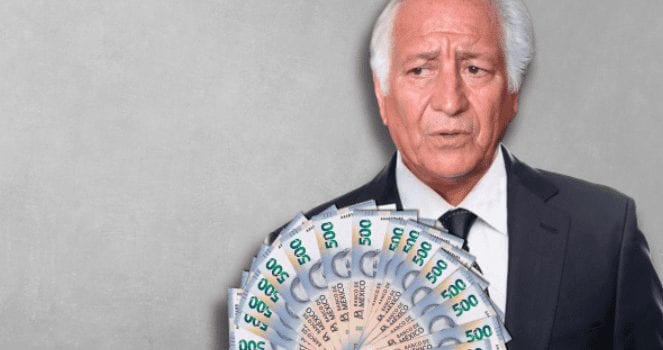