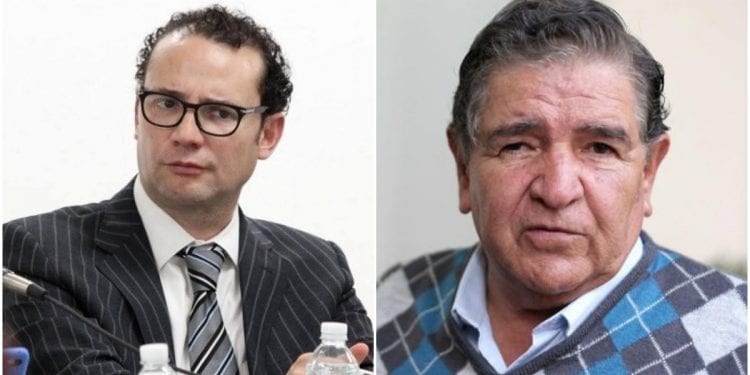 The member of the Commission of Transparency of the Congress of the State of San Luis Potosí, Óscar Carlos Vera Fábregat, will ask the City Council and the Superior Audit Office of the State (ASE), documentation on the bidding for contracts that Xavier Nava Palacios has made.

This after letting it be known that the capital councilor is still transparent about the purchase of medicines and fuel, contracts that have been awarded directly, surpassing the amounts assigned by the Legislative Power with respect to the provisions of the Public Works and Services Law.

«What happens is that we do not have information, I saw it in the newspapers, but you have to see it in the facts, to see if we request that you send us all the bids or we ask the audit to send us a copy of the bids, and then we tell him”, he said.

The legislator also addressed the municipal president and advised him: «Be careful not to lose your political career by not tendering. If it is within the margins given by law, yes, but if it goes out … «.

Finally, when mentioning that Nava Palacios justifies the irregular purchases based on the urgency, Vera Fabregat, said: «no, he has to demonstrate the cause of its urgency». 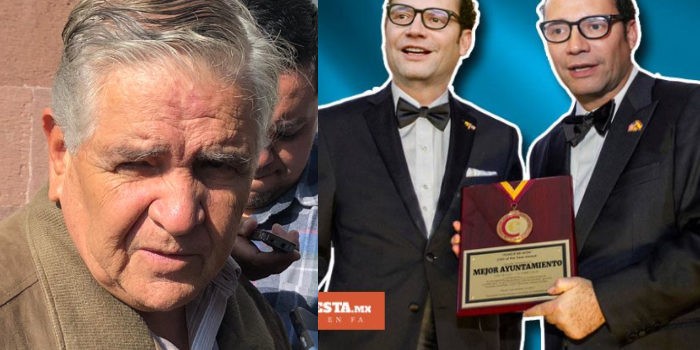 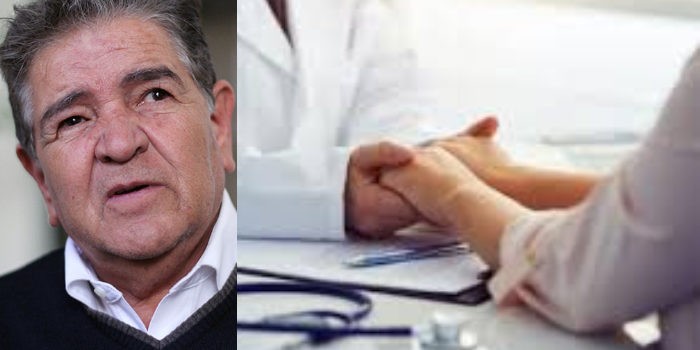 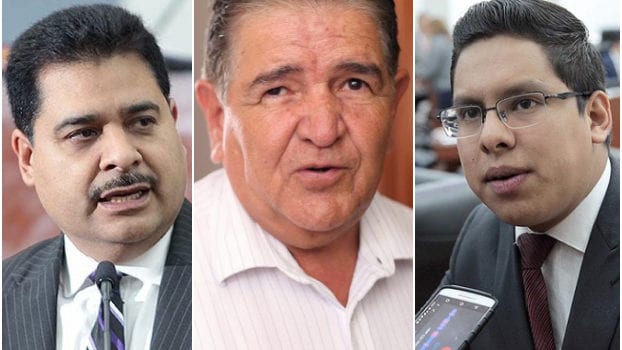 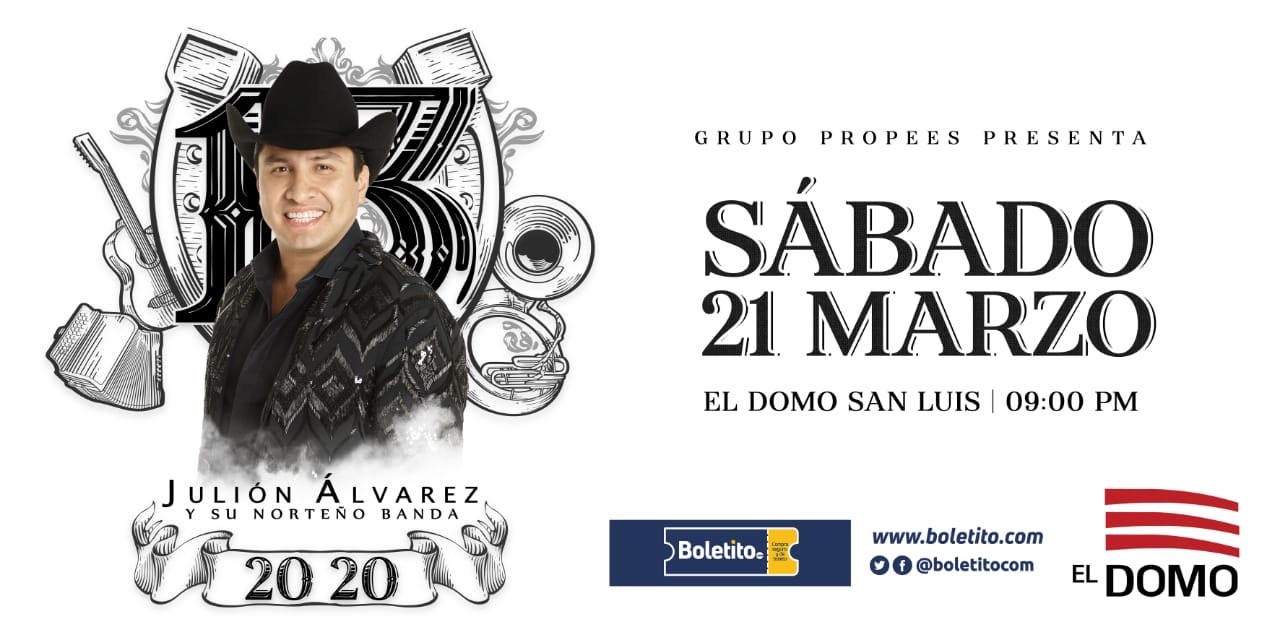