1600 pesos every two months for children stays is not enough: deputy 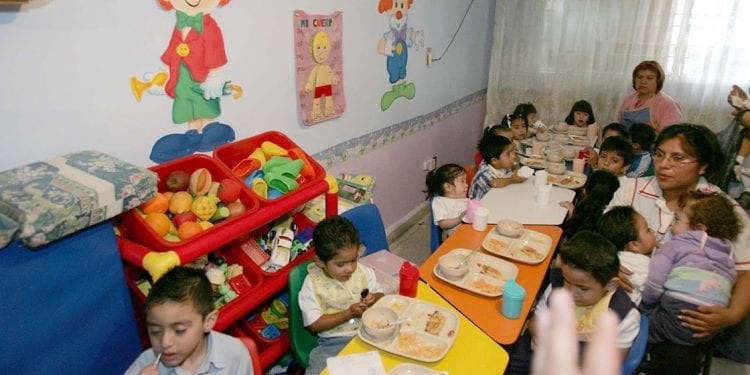 José Antonio Zapata opined that the children’s stay program could be perfectible, and criticized the federal government budget cut

The president of the Commission of Economic and Social Development of the State Congress, José Antonio Zapata Meraz, said he disagrees about the budget reduction of the children’s stays, “one thousand 600 bimonthly pesos are not enough”, he said.

Due to the decision of the federal government to cut this budget, the PAN said that the only affected are the hundreds of thousands of children who were served by these day care centers.

“In particular, I think it is a program that worked, that provided timely care to hundreds of thousands of children in the country and that, through trained personnel, gave the guarantee to mothers and fathers who opted for this service subsidized by the government, who chose to leave their children while they went to their work to bring bread home”, he explained.

In addition, Zapata Meraz added: “for me the children’s rooms worked in a correct way; Yes, like all the programs, they are perfectible and we should put control mechanisms to avoid any suspicion of corruption, in this we are completely in favor, we are against being cut off”.

When asked about whether 600 thousand pesos a month are sufficient for the care of children, he replied: “From the beginning you have to do accounts, there are instances that look after you, give you breakfast, even food, if you take out an account of one thousand 600 pesos a month then it is insufficient and now 1,600 bimonthly for food and not only that, education for infants is not enough, especially for the training of these people who occupied those instances”.

On the statements of the state delegate, Gabino Morales Mendoza, in which he stated that there is no problem with the budget reduction of the children’s instances, since he was cared for by his mother, Zapata Meraz, he said: I respect every family construction, what It is true that in this modern world, this dynamic of a global economy demands from families the fact that both the father and the mother can work, (…) this demands that the children have to leave them in some place”.

Pedroza could be summoned to Congress for collapse in the distributor