The Mijis went to rest 10 days to Mexico City 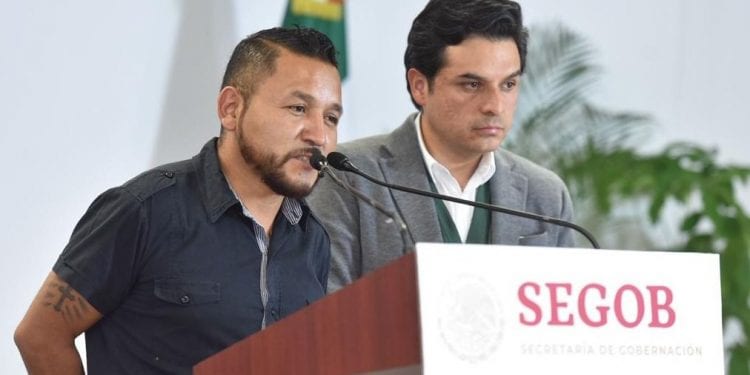 In the Congress the exculpatory of the deputy was received, Sonia Mendoza informed

The president of the Board of Directors of the Congress of the State of San Luis Potosí, Sonia Mendoza Díaz, denied knowing whether the deputy Pedro Cesar Carrizales Becerra left the entity after the attack he suffered last night on Monday; however, she clarified that the legislator’s work team presented a medical incapacity for 10 days.

“I have not had any communication with the deputy. Only his people presented a medical license and I do not know everything he has declared. Today justified his absence for a medical disability of 10 days”, she explained.

The deputy also clarified that said indication only absolves him from missing the session held today: “I hope the deputy is very well and that we can have him in the next session”.

It should be noted that despite having presented such incapacity, the potosino deputy, has granted interviews to national media; one of them in Milenio, where he stated that “in order to be a little calmer I came here to Mexico to try to feel supported by the Interior and the Presidency”.

Carrizales Becerra also pointed out that there are two lines of investigation into his attack, “one may be for ‘El Tyson’, for this leader and the other for the initiative that I put in, where everything got worse, all the threats came to me”.

Yesterday, when questioning his advisors about the decision of the congressman to leave San Luis Potosí, because of the insecurity, both declared not having communication with him.

Also read: WHAT HAPPENED during the attack against El Mijis?

San Luis Potosí, the main producer of drugs in Mexico 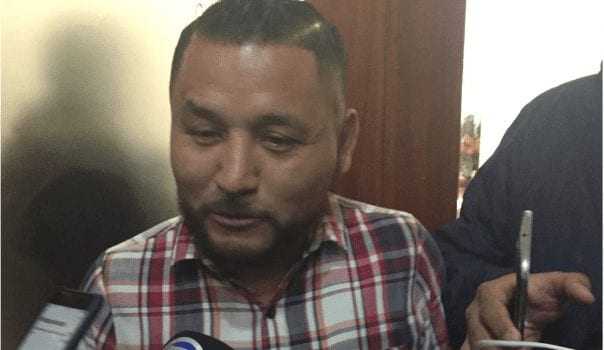 “I’m going to ask for a license,” El Mijis threatens the media and the FGE

WHAT HAPPENED during the attack against El Mijis?