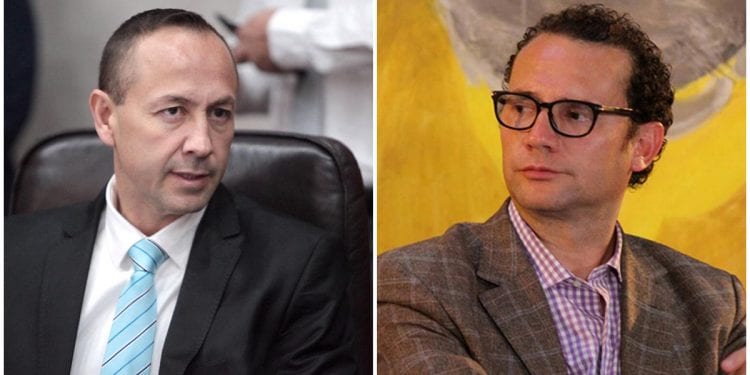 “He is not giving the results”: Edgardo Hernández

The local deputy of the Green Ecologist Party of Mexico (PVEM), Edgardo Hernández Contreras, described the mayor of the capital, Xavier Nava Palacios, as incompetent in relation to their results in security.

In this regard, he added: “We have been punctual on the issue of insecurity, but we have stopped taking into account a wing that has nothing to do with the state, and it is precisely the Municipal Police in charge of the municipal president, Xavier Nava Palacios, what I see is that he dedicates himself to blaming and anchoring his grandfather, to leave him alone”.

The legislator commented that the society is not interested in “politicking”, but that the authorities “comply and take action against insecurity and what is happening in the neighborhoods and schools.”

Finally, Hernández Contreras reiterated his criticism: “there is no leader, (…) it is embarrassing to others, they give a precarious result to what people were hopeful when they voted for him. I make a call for him to get to work and stop walking around with politicking doing and getting involved in other issues distributing guilt”.

Also read: 1600 pesos every two months for children stays is not enough: deputy

FGE closes the Odalys case in SLP: "there was no femicide" 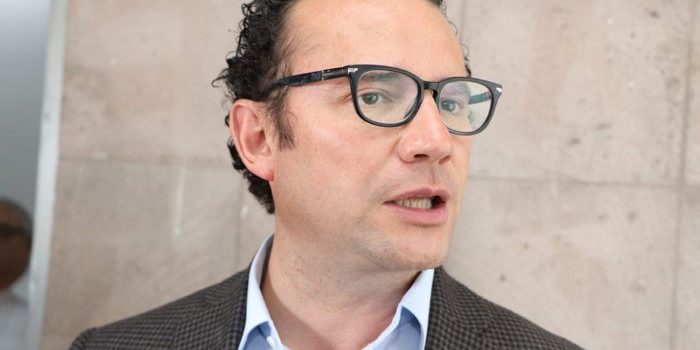 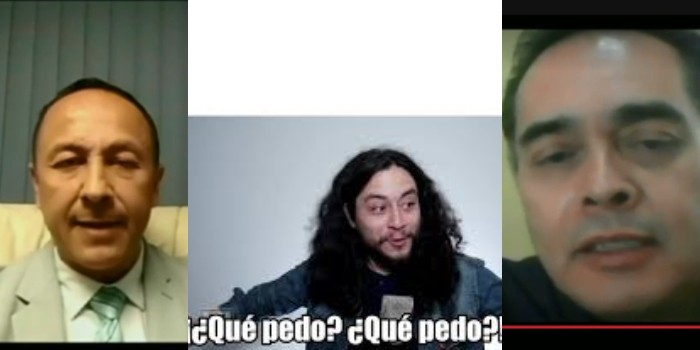 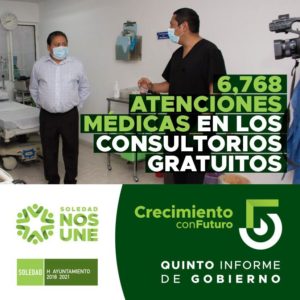 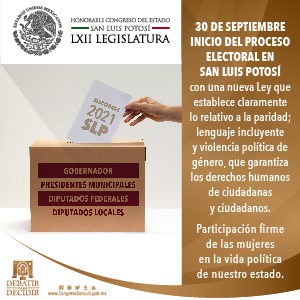