FGE closes the Odalys case in SLP: “there was no femicide” 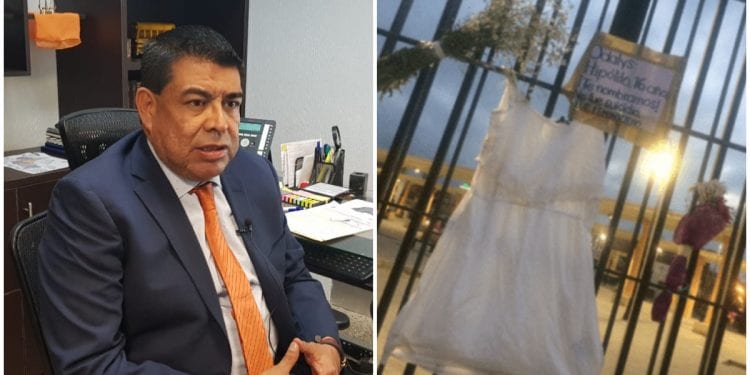 Aarón Edmundo Castro Sánchez the Deputy District Attorney of the General Prosecutor’s Office of the State of San Luis Potosí (FGESLP), reported that one year after the discovery of the lifeless body of a minor in the area of ​​public transport transfer, located in the center of the capital of San Luis Potosí, “there is no indication of the participation of someone who finds her deprived of life”.

“In that investigation, from the beginning we had indications that there was no intervention of third parties in the death of the minor, this according to the data that experts from the Directorate of Expert Services pointed out to us and from a video analyzed by the Police Researcher”, said Edmundo Castro.

But he said that, nevertheless, at the first signs, the FGESLP made all the interviews, the location of the people who lived with the minor, as well as the analysis of videos close to the area.

He added that, in collaboration with experts in the field, a psychological autopsy was carried out, with which the psychological profile could be reconstructed and its environment determined.

He noted that “thanks to the results obtained in this investigation, since the end of January 2019, the Public Ministry of the Homicide and Feminicide Unit ruled on the resolution of the issue, informing that there is no evidence to suggest that anyone would have deprived the young woman of life”.

Finally, Castro Sánchez said that this decision was notified to the girl’s family, through the victim advisors and it was not challenged, so the matter was already concluded by the Prosecutor’s Office, as there was no crime to pursue.

Also read: Odalis. When was the theory of femicide discarded?