Nava lies about the perception of insecurity in SLP 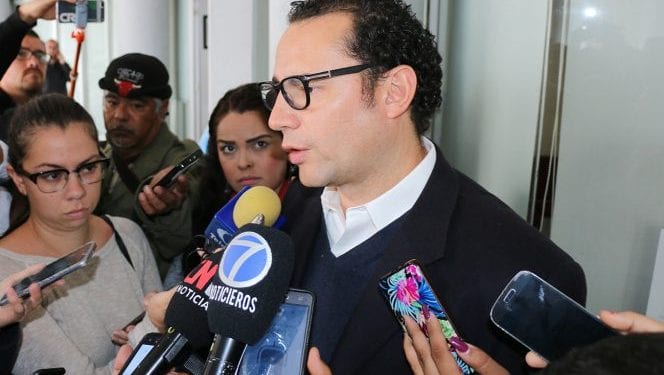 Xavier Nava Palacios, mayor of San Luis Potosí, would have lied about the improvement of citizen perception regarding security, since the data he presented to argue such improvement correspond to March and April 2018, but he took his oath of office in October of that year. In addition, the graphs presented by the INEGI correspond to the perception of insecurity by state and not by municipality.

According to a press bulletin entitled “Improvement of the current City Hall citizen perception indexes”, Nava Palacios assured that “the results of the most recent INEGI survey indicate that in terms of perception of insecurity, confidence was increased by 8%” during the three months that the current municipal administration had worked”.

However, a request for transparency to the City Council mentions that the data that served as the basis for the mayor’s assertion are based on the National Survey of Urban Public Safety (ENSU) corresponding to the fourth quarter of 2018, carried out by INEGI, although the link provided by the transparency unit is entitled “Distribution of the percentage of the population aged 18 and over, by federal entity according to the perception of insecurity in its state, between March and April”.

The graphs presented by INEGI indicate that between March and April 2017, the perception of insecurity in San Luis Potosí was 73.7 percent, and for this same period in 2018, the figure increased to 81.3 percent.

It should be mentioned that, according to the ENSU, San Luis Potosí is among the top 20 cities in which its inhabitants perceive greater insecurity, and in December 2018 the figure reached 83.1 percent.

The arrests in SLP are made known to improve citizen perception: Arcadia

Nava and “El Chato” López are accused of attack against activist