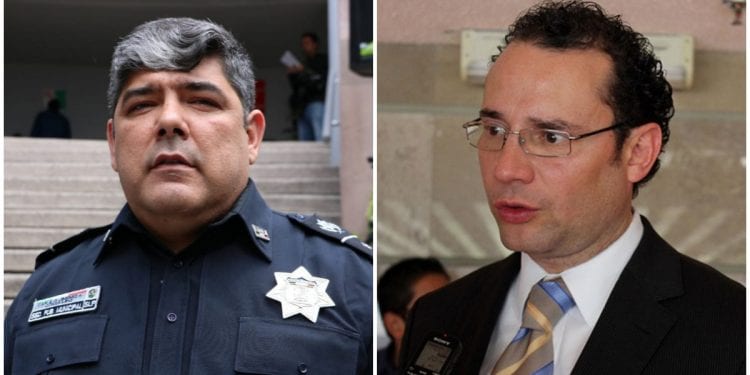 The mayor of San Luis Potosí said «It’s a federal distribution. It was 5 billion, was reduced to four billion, and that has an impact on all municipalities in the country

Both the mayor of San Luis Potosi, Xavier Nava Palacios, and the head of the General Directorate of Municipal Public Safety, Edgar Oswaldo Jimenez Arcadia, attributed  to a decision by the Federation the cut by approximately 28 million pesos for the Subsidy for Strengthening of performance in matters of Public Safety (Fortaseg) 2019.

«It’s a federal distribution. It was 5 billion, was reduced to four billion, and that has an impact on all municipalities in the country. It is very unfortunate because it is a priority issue”, Nava Palacios said in an interview.

He added that there is information from the Federation that this resource will be redistributed through the participation of federal forces in the state and municipalities, but acknowledged that there is an affectation.

The mayor said that there will surely be resources from the municipality to compensate for the lost: «this is a subsidy that last year was 62 million. Now we are about to touch about 35, and we will have to look for other mechanisms and we have to prioritize to invest that money. Surely it will be in infrastructure, equipment, control tests and confidence».

On whether there was any irregularity in the use of this subsidy and if this would have influenced the capital to receive fewer resources, Nava Palacios insisted that there is a decrease in the fund in general.

Separately, Édgar Jiménez Arcadia seconded that the decrease was due to decisions of the Federation: «and we have been analyzing how this situation is resolved»; he also commented that several factors affect the distribution of resources, such as the exercise of resources from previous years, the situation of the municipality, among others.

«There will be situations that must be done with own resources, priority will be given to staff equipment, it is one of the most important things. There are enough weapons, it is not necessary. We are going to buy cartridges for shooting practice, the equipment is one of the things we are going to pay more attention to».

Also read: Homicides with a firearm increased almost 15% in SLP 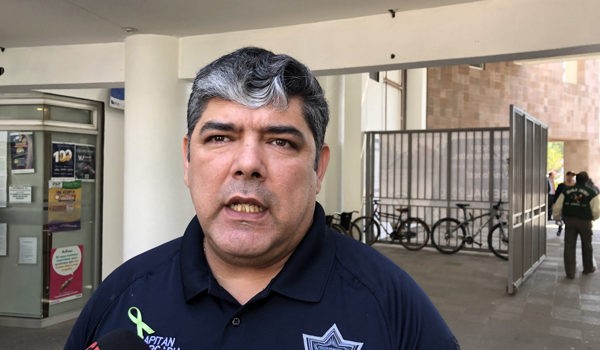 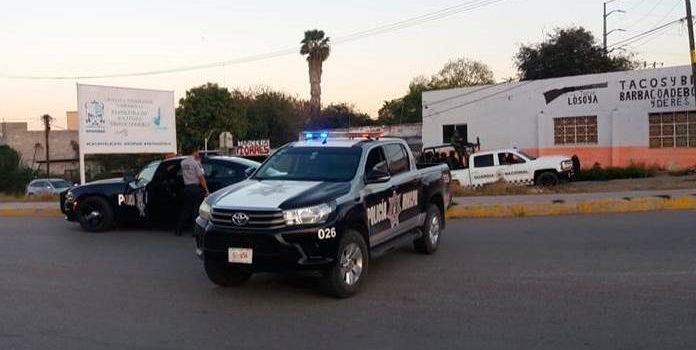