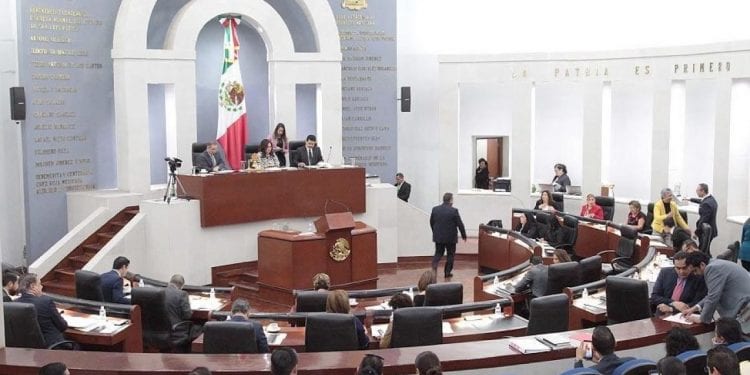 With 25 votes in favor and one vote against, by the deputy Oscar Vera Fábregat, the Congress of SLP approved the reform to create the National Guard

During ordinary session, the deputies of the Congress of the State of San Luis Potosí, approved by majority the reforms, additions and derogations of various provisions of the Political Constitution of the United Mexican States in matters of the National Guard.

«A civilian police institution called the National Guard is created, whose purposes are those indicated in the ninth paragraph of Article 21 of the Constitution; it is established that the training and performance of members of the National Guard and other police institutions will be governed by a police doctrine based on service to society, discipline, respect for human rights, the rule of law, superior command, and in the conducive to the perspective of gender», can be read in the document.

With 25 votes in favor and one vote against by the Deputy of Popular Conscience, Oscar Vera Fábregat, the Plenum of the State of San Luis Potosí approved by majority the creation of the National Guard.

In that sense, the president of the Board of Congress, Sonia Mendoza Díaz, asked in a grandstand to notify of this decision to the Congress of the Union «for the purposes provided in Article 135, second paragraph, of the Political Constitution of the United States of Mexico»

FGE closes the Odalys case in SLP: "there was no femicide" 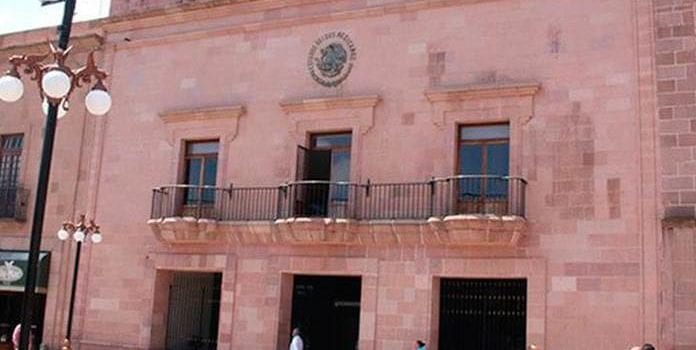 LXII Legislature: they lie about their salaries and hide, even their gender!