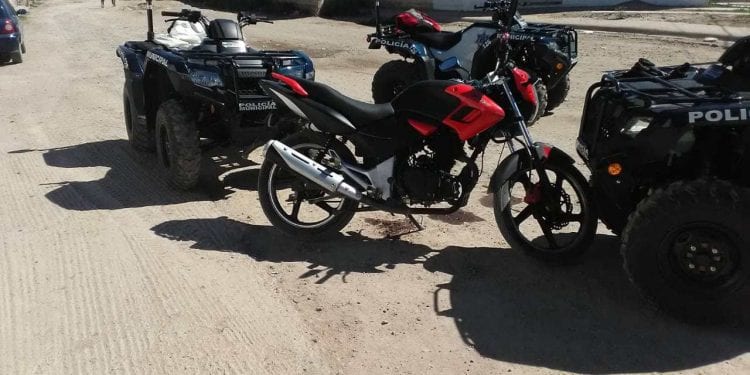 Thieves take more than thousand 500 motorcycles in the year; the state is already the seventh place in the country

On average, every month, 128 motorcycles were taken from their owners. The highest levels were recorded in the last quarter of the year; in January 2018, 94 motorcycles were stolen, the number was down in February (89) and March (78), but in April (97) it again registered a rebound and closed the year with 176 motorcycles stolen in December.

With this, San Luis Potosí was among the ten entities in the country where the largest number of motorcycles were stolen all year.

At the national level, according to the statistics on the criminal incidence of the Executive Secretariat of the National Public Security System (SESNSP), 35,77 complaints of motorcycle theft were filed with the prosecutors or local prosecutors.

According to these figures, ten entities, including San Luis, account for 71.23 percent of motorcycle thefts (24 thousand 965 stolen units).

San Luis Potosí, accumulated 4.4 percent of motorcycle thefts nationwide. The rebound in this crime began to be observed from the end of 2017, but it became even more visible in the first months of 2018.

Since December 2017, the State Public Security Secretariat (SSPE) reported that an operation oriented to the revision of this type of motor vehicle would be implemented, and in fact, similar operations continue to be applied by the various police corporations, from the San Luis and Soledad municipal police, up to the State and Ministerial police, secure units, which are sometimes abandoned, other times the crew is stopped, but the crime continues to rise: in December 2017 72 motorcycles were stolen, for December of 2018 crime took over 176 units.

According to a report by Notimex, the information agency of the Mexican State, “In the last six years, the theft of motorcycles registered an increase of 300 percent, and the Itálika brand tops this list, according to the Mexican Association of Insurance Institutions”.

“According to the AMIS, in the latest report of robbery to November 2018, the agency that groups the insurers operating in the country indicated that 3 thousand 811 insured motorcycles of the Italika brand were stolen from 111 to 250 cubic centimeters (cc), which represented an increase of 24.6 percent compared to the same period of the previous year”

Also read: WHAT HAPPENED during the attack against El Mijis?

There are more 500 people missing in San Luis Potosí 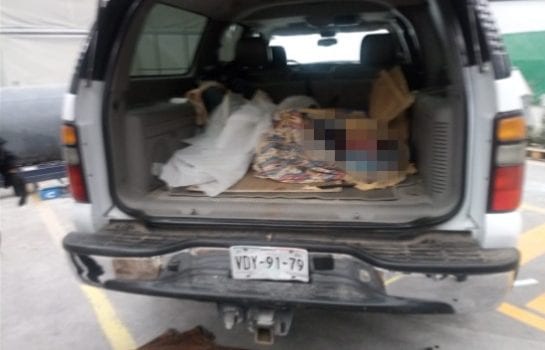