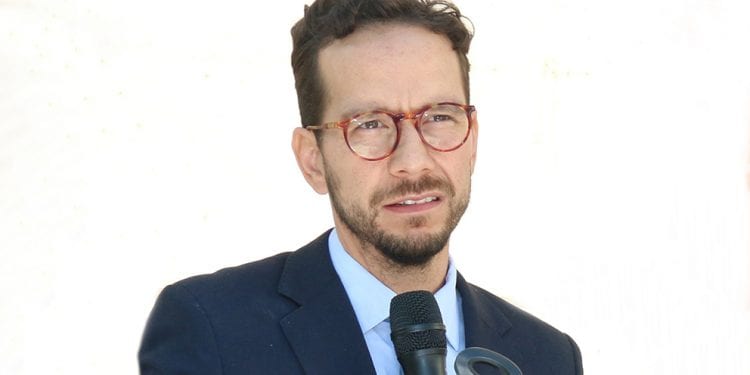 Sebastián Pérez said that they already met with the family of lawyer Carlos Covarrubias Rendón, after the attack he suffered last Saturday.

The general secretary of the City Council, Sebastián Pérez García, denied that the administration has any interest in the case of the lands of San Juan de Guadalupe, and likewise stated that they had already met with the family of lawyer Carlos Covarrubias Rendón, then of the aggression he suffered last Saturday.

With respect to the public denunciation made by community members of San Juan de Guadalupe, who held the municipality responsible for the safety of the opponents of real estate projects, Pérez García assured that his relatives do not say that.

“The affected does not say that, we were with the family in a personal way and it is a matter among individuals, and we must make it very clear, we are always going to condemn any act of violence”.

He said at once, that the Prosecutor’s Office is going to make the corresponding investigations, and clarified: “we as municipal government have no interest, we must make it clear and we will condemn any situation of violence”.

He added that all types of violence are reprehensible, for which reason he called for appropriate investigations, while expressing solidarity with the family of Covarrubias Rendón.

“Obviously we are not going to allow any type of violence because it is not the way to resolve the issues, the corresponding authorities should do this investigation and we will wait for these investigations to take place”.

Nava and "El Chato" López are accused of attack against activist