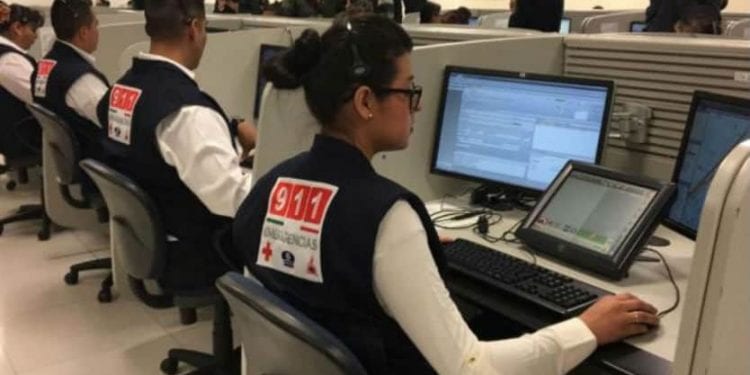 According to the statistics, for every real report, at least 25 jokes are received in San Luis Potosí

In 2018, 1 million 308 thousand 838 calls to 9-1-1 were generated in the state of Potosí, of which only 193 thousand 708 deserved the intervention of the authorities to provide assistance in emergencies.

This means that every day of 2018, an average of 3 thousand 585 calls were received, of which 3 thousand 449 were false emergencies. That is, for every true emergency call, at least 25 false calls are recorded every day.

With regard to the entity, 73 percent of the calls originating required to apply security protocols; 13 percent medical support; and 13 percent civil protection.

According to the statistics, there is a rate of 39 thousand 476.26 unfair calls per hundred thousand inhabitants.

It should be noted that the improper calls recorded a decrease in 2018 with respect to 2017, in the vast majority of the country’s entities. They only increased in the state of Coahuila and in the State of Mexico. In the thirty remaining entities, a negative variation was observed.

In the case of San Luis Potosí, it is estimated that they decreased by 37.0 percent, which placed them, at the end of last year, in the fifth place of decrease in inappropriate calls.

The states of Quintana Roo, Baja California Sur, Chihuahua and Morelos have had the largest decrease in unforeseen emergency calls, presenting a downward variation of 49.8%, 49.6%, 45.1% and 37.2% respectively.

In the area of ​​Assistance highlights that 26.8 percent of calls are for excessive noise and 3.5 percent for attempted robbery.

When Civil Protection support is required, in 29.7 percent of cases, it is Other Fires; 10.1 percent are swarming bees, 8.1 percent are leaks and chemical spills; 7.3 percent for Home Fire and 37.4 percent for Other civil protection incidents.

The authorities warn that in the emergency numbers of the country, on average 10 million calls are received monthly of which 90% are false. The effectiveness of 9-1-1 will depend on how well we use it.

Also read: Nava lies about the perception of insecurity in SLP