Woman beheaded on Camino a Peñasco was missing since March 10 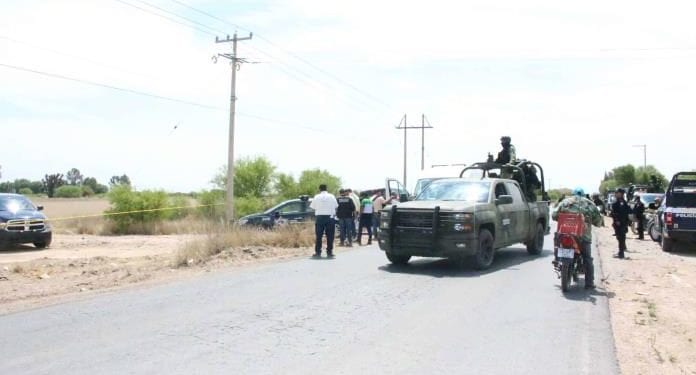 The Prosecutor’s Office informed that the victim has already been identified, while the corresponding agents already carry out the investigations applying the feminicide protocol

The Attorney General of the State of San Luis Potosí (FGESLP) reported that, applying the feminicide protocol, agents began investigations into the finding of the lifeless body of a young girl, who was identified as a 20-year-old student old.

The events were recorded on Sunday, March 17, around 11:00 am on the Camino a Peñasco, when it was reported that on the dirt road was the body of a young woman in black plastic bags.

When going to the place, personnel of the Office of the Prosecutor observed the body of a decapitated woman; while some parts of the body had already been devoured by the fauna of the place and at first sight presented injuries with a knife.

The girl’s family reported not locating on Tuesday, March 12, 2019, but noted that the girl left his house since Sunday 10 of the same month, however, because he did not return home and did not answer the calls, they decided to request the support of the authorities to look for it.

It was until Sunday that the young woman was found without life, sending the body to the Legal Medical Service (Semele) for the respective necropsy.

Lastly, the Office of the Prosecutor informed that the proceedings on this case are being carried out by the Investigative Police, which has carried out field work and collected information that is included in the file to clarify the case.