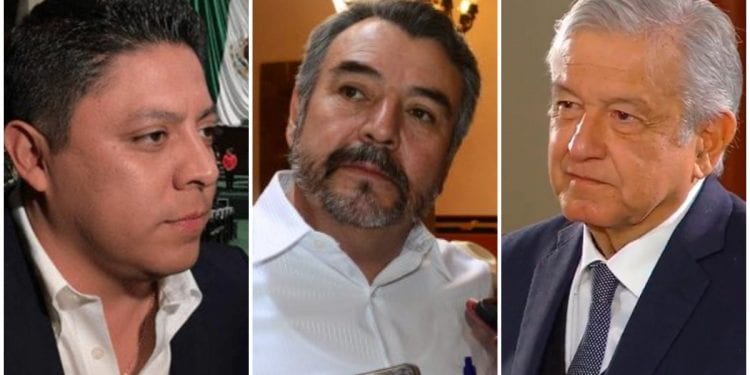 “I think respectable local Morena’s position of not accepting Ricardo Gallardo, but with all due respect, it seems irrelevant”, said Oswaldo Ríos

Regarding the decision of Ricardo Gallardo Cardona to renounce the Democratic Revolution Party (PRD), the political analyst Oswaldo Ríos Medrano, considered that the position of Morena in San Luis Potosí to not  accept him, “is irrelevant”, because the federal deputy was already accepted by Andrés Manuel López Obrador.

“I think respectable local Morena’s position of not accepting Ricardo Gallardo, but with all due respect, it seems irrelevant (…) what will really matter is going to be the position of Andrés Manuel López Obrador about getting political capital of the Gallardo in San Luis Potosí”.

He added that López Obrador has shown pragmatism in all the states and has accepted in Morena absolutely all the expansionists, expriistas and experredistas without reserving right of admission.

“So that what Morena says in San Luis is irrelevant with respect to the decision that the president is going to take, but I also believe that the decision was already clear, when it has been affirmed that the votes of these deputies who left the PRD are going to form a qualified majority coalition with Morena in the Congress; then it was already received by Morena at the national level and it will practically be a question of how it can be processed in San Luis, but it is a decision that Morena does not take in the state but Andrés Manuel”, he insisted.

“What I could see on the horizon is that he stays with the two positions, which, in an election for governor in 2021, what is worth two political parties is a nothing underestimated influence”.

Ríos Medrano added that the decision of Gallardo Cardona does not affect so much in the local scenario as it affects the national scenario, because at the federal level it becomes a hinge that allows Morena to build a qualified majority to reform the constitution freely. At least in the Chamber of Deputies.

He also considered that the greatest weight of the decision of Gallardo Cardona is that he managed to crack the parliamentary group of the PRD, and being coordinator meant an emotional blow to the party, which, at least nationally, gave him his “death letter”.

Finally, the analyst added that the gallardismo “grabbed oxygen” with the decision of the federal deputy, because it may involve a negotiation with the Federal Government so that the offensive being undertaken by Xavier Nava against Ricardo Gallardo Juárez, have more difficulties to materialize : “It is holding back the political and media offensive of Xavier Nava in the capital”. 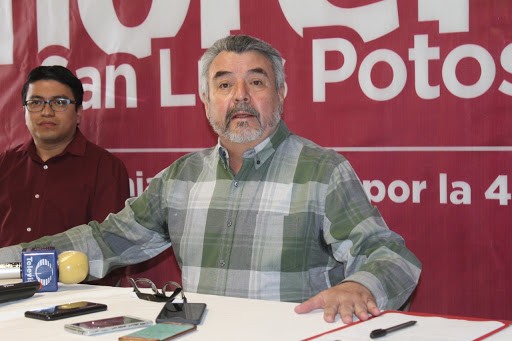 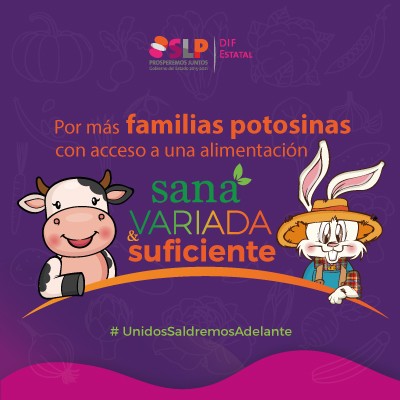 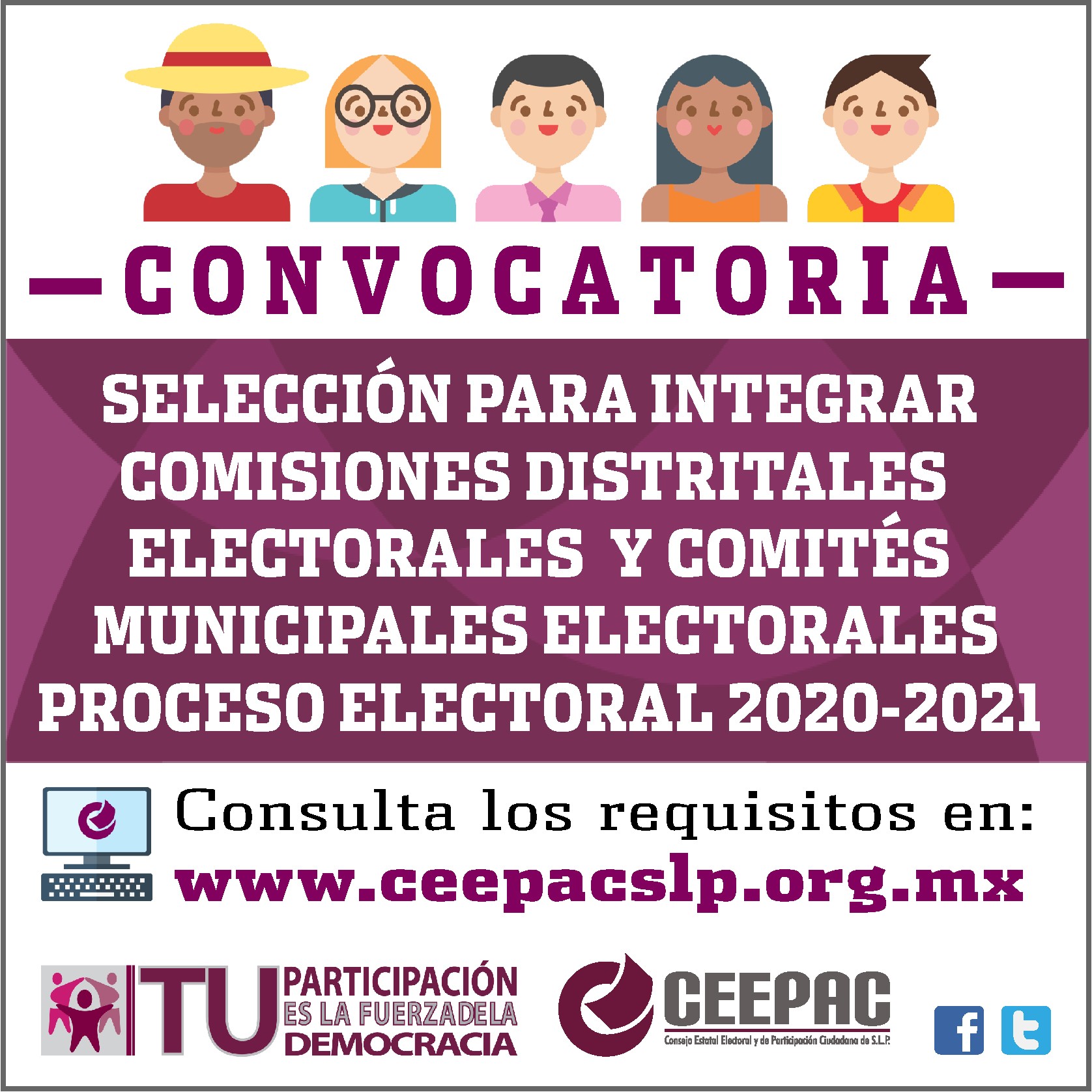 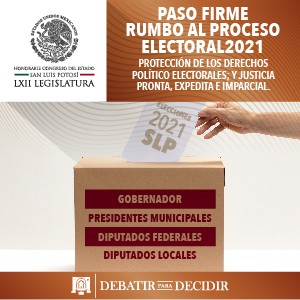