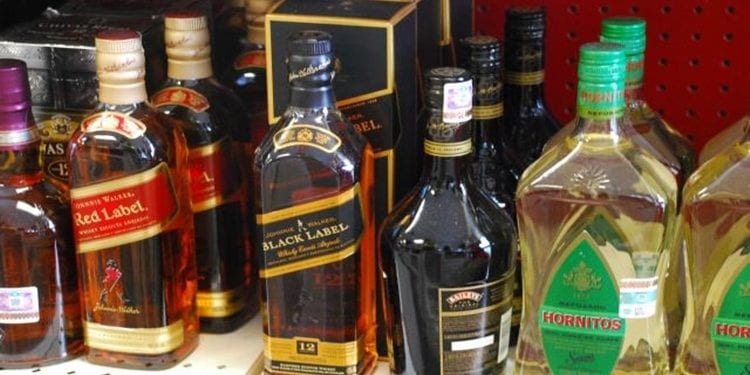 San Luis Potosí is among the ten entities in the country with the highest levels of daily alcohol consumption in the population aged 12 to 65, according to data from the National Survey on Drug, Alcohol and Tobacco Consumption (Encodat) 2016-2017.

The total per capita consumption of potosinos and potosinas is 5 liters of pure alcohol.

San Luis Potosí is located in eighth place with 3.9 percent of daily consumers of alcohol among the population of 12 to 65 years. In ninth and tenth place are Quintana Roo with 3.8 percent and Aguascalientes with 3.7 percent.

At a national level, it is estimated that 2.9 percent of the population between 12 and 65 years old consume alcohol daily.

In the case of San Luis Potosí, daily alcohol consumption is more pronounced among men, with 6.5 percent, while in the case of women it only affects 1.5 percent.

Encodat 2017 also highlights that in San Luis Potosí, 3.3 percent of adolescents between 12 and 17 drink alcohol every day, while 4.2 percent are customary consumers.

Both indices are above the national average, since it is estimated that in the whole country, of the minor population between 12 and 17 years old, 2.6 percent are daily consumers of alcohol and 4.1 do so habitually.

San Luis Potosí is ranked fifth in the daily consumption of alcohol among the population aged 18 to 65 years, with 4.1 percent. In addition, 8.4 percent of this age group are habitual or customary consumers.

Regarding the adult female population from 18 to 65 years of age, 18.3 percent of this sector practiced excessive consumption of alcohol in the last year, and 8.3 percent consumed alcohol in excess in the last month prior to the measurement .

According to the Encodat, abuse in the consumption of alcoholic beverages, «is the problem of substance use more widespread in our country with serious social consequences and for the health of the population. Alcohol abuse is associated with more than 64 diseases and is the main risk factor for getting sick»- In addition, excessive consumption of alcohol is also the cause of road accidents and the trigger of social problems such as family violence. 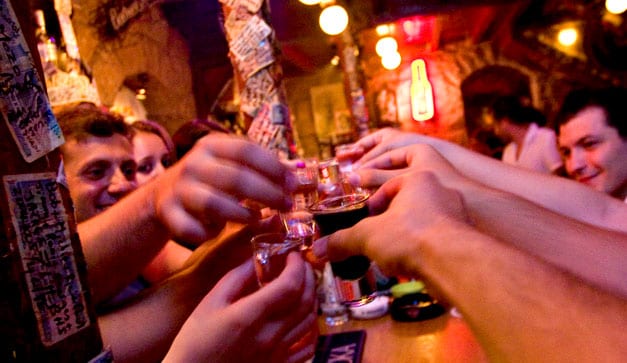 “Pre-copeo” is a custom increasingly rooted among young Mexicans. Even the survey highlights that adolescents drink more drinks (men 7.3 cups, women 5.1) than young people from 18 to 29 years, when precooked (5.2 cups in men and 4.1 in women).

Although adolescents drink more, the percentage of young people between 18 and 29 years of age who continue to drink is higher.

The preferred beverages for the “precopeo”, in men, is beer, followed by distilled spirits, while in women, in addition to beer are canned beverages.

The reason for taking drinks before the main event is to talk with friends, spend less money. In the case of women, they also do it to reduce anxiety or stress.

The “precopeo” is a custom that is often practiced before going to a party (in the case of men it does so 50%, while in women 68%), to a bar, disco or nightclub.