Human error caused collapse in works of the Juarez distributor 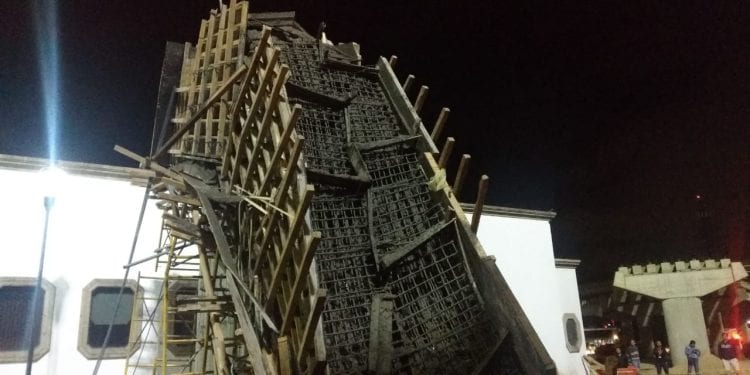 A pillar of the new branch of the Juarez distributor collapsed while two workers were on it, officials confirmed.

On Friday night there was a collapse in the construction work of the new branches of the Juárez distributor.

After the incident, the authorities reported that two workers were injured and were taken to a medical center to assess their health status.

The structure that collapsed is located on the side of the road to Matehuala in front of the Coca Cola bottling plant, where municipal traffic police arrived to carry out work on vehicular detour.

In this regard, Enrique Murillo, assistant superintendent of construction said that the accident was due to human error, after some machines hit the structure and subsequently caused this collapse.

He explained that the structure will be reassembled and assured that in the future the introduction of machinery will be avoided while the construction workers are working in the area.

For its part, the General Directorate of Municipal Public Safety of the capital reported that the flag is maintained on the circular platform of the Juárez Distributor.

He explained that 25 elements are maintained in the area with the aim of speeding up traffic, in addition to channeling drivers to alternate routes.

He also asked the citizens to attend road signs, avoid the area, and allow security forces, civil protection and medical care units to work in the area.

"These things happen”, says Carreras about collapse at the Juárez distributor

Pedroza could be summoned to Congress for collapse in the distributor

Maquirsa will absorb expenses due to collapse at the Juárez distributor

“These things happen”, says Carreras about collapse at the Juárez distributor 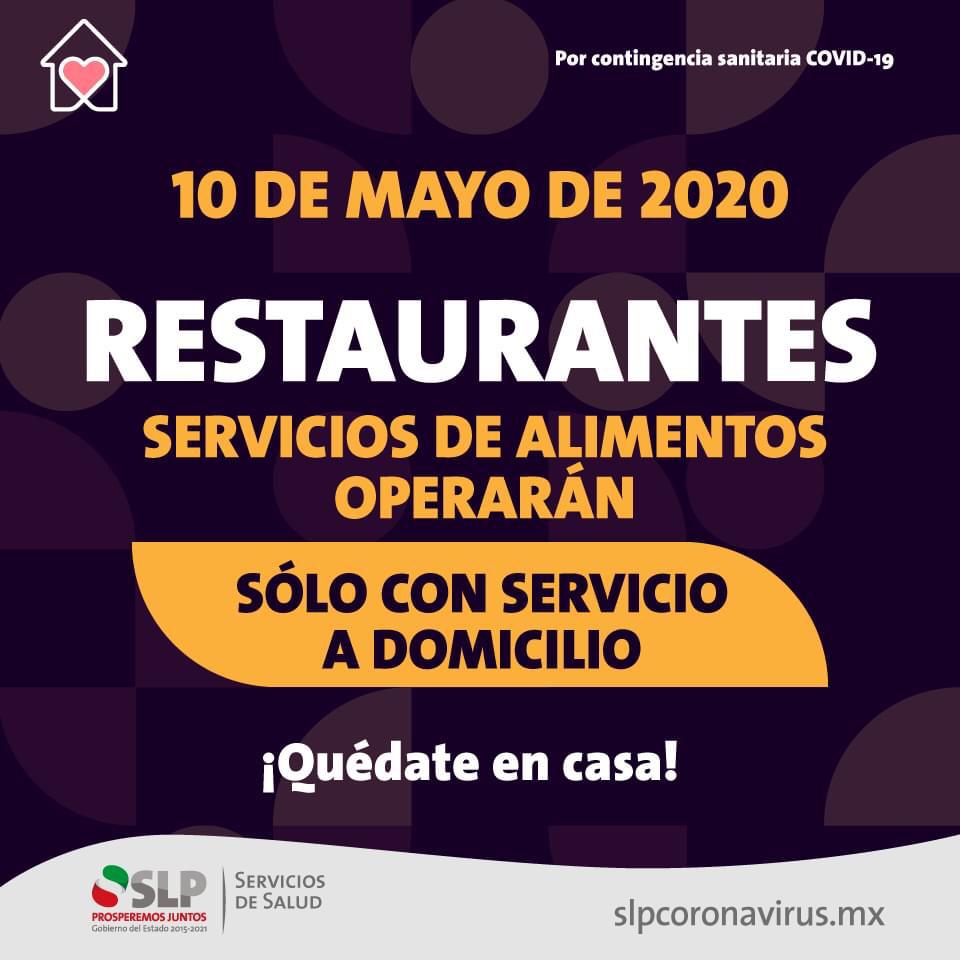