Gender Alert in SLP is a “farce”: Betty Benavente 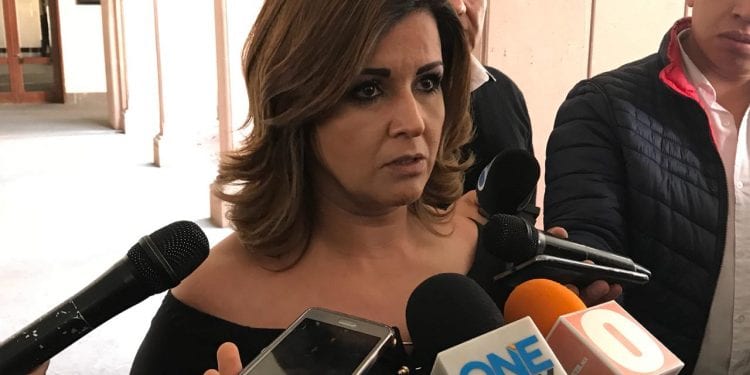 “It has not come to solve anything”, the deputy said

The president of the Commission of Public Safety, Prevention and Social Reintegration of the Congress of the State of San Luis Potosí, Beatriz Eugenia Benavente Rodríguez, described the Gender Alert issued in six municipalities of the entity as “a farce”.

“The issue of Gender Alert has been a farce, because it has not come to solve anything, on the contrary, the number of acts of this type has increased”, he said.

This statement comes from questioning him about the finding of the decapitated body of a 20-year-old student on Sunday, March 17.

In that sense, the legislator added: “it was the straw that spilled the glass, (…) it seems that the subject of dead women in San Luis Potosí is becoming more common every day; Why do we harden penalties if they do not arrest the guilty parties? And in the event that they are arrested, it turns out that the investigative files are not well integrated”.

Benavente Rodríguez also criticized compliance with the Gender Alert: “it is a dead letter, there is no real action, (…) it seems that only meeting meetings is enough, there have been no real actions to protect women”.

Gender Alert "is not a magic wand": says Caco Leal about femicides

Gender Alert “is not a magic wand”: says Caco Leal about femicides